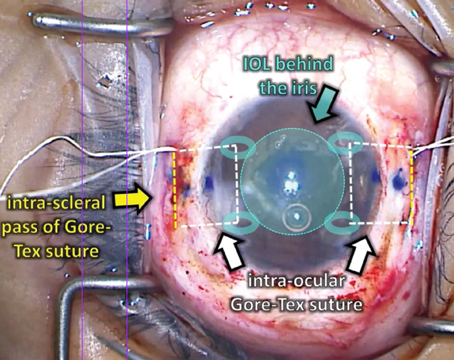 IOL Fixation: Pearls From The Pros

What Patients Think of LASIK 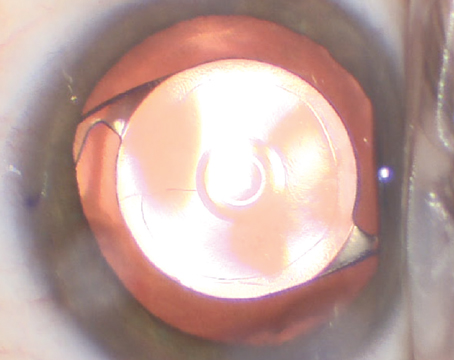 Navigating the Gray Areas of RLE