Researchers from the Stein Eye Institute and the Doheny Eye Institute in Los Angeles evaluated the outcomes of trabeculectomy with adjunctive mitomycin C in patients with uncontrolled intraocular pressure after glaucoma drainage device implantation.

Based on these results, researchers say trabeculectomy is a viable surgical option to treat IOP that is uncontrolled after GDD implantation.

Researchers from the University of Pennsylvania’s Perelman School of Medicine conducted a retrospective cohort study to evaluate the risk of developing intraocular hemorrhages with a novel oral antithrombotic therapy compared with that of traditional antithrombotic agents.

These researchers used a large national insurance claims database to generate two parallel analyses. All patients with incident use of dabigatran etexilate or rivaroxaban between January 1, 2010, and September 30, 2015, were compared with patients with incident use of warfarin sodium. Similarly, patients with new use of prasugrel hydrochloride were compared with those with new use of clopidogrel bisulfate. Both analyses required the patient to be enrolled in the insurance plan for at least 24 months prior to initiation of therapy and excluded patients with any previous diagnosis of intraocular hemorrhages or any prescription for the comparator medications.

Furthermore, the antiplatelet analysis required a diagnosis of acute coronary syndrome or a myocardial infarction within 60 days of initiation of pharmacologic therapy. The anticoagulant analysis excluded patients with end-stage renal disease, renal transplants and those with heart-valve disease.

According to these results, researchers say that there appears to be a decreased risk of intraocular hemorrhage associated with novel direct thrombin inhibitors and direct factor Xa inhibitors, but no difference for P2Y12 inhibitors compared with traditional vitamin K anticoagulation and antiplatelet therapy, respectively.

In a retrospective study, researchers from Italy investigated the risk factors predictive for the development of neovascular age-related macular degeneration, by means of spectral-domain optical coherence tomography. 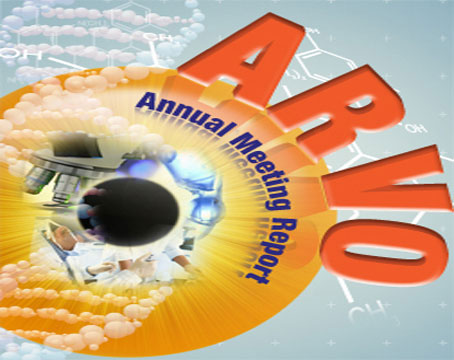