Hot enough for you? It is for many people around the world. 2022 is on track to again set new records, as have most of the past 10 years. And it’s getting worse. As I write this, more than half of the United States is in severe drought, and most of the country is having yet another heatwave, with new high temperatures recorded across the country. Europe has been baking all summer, and in India and the Arabian Peninsula they’re seeing temperatures they have never felt before: over 120 F. These temperature peaks are above that which humans can survive outdoors. And while air conditioning works, it’s not universally available, uses huge amounts of energy, heats the air around it and doesn’t help if you have to work outdoors.

The implications of further warming are scary. The melting of the glaciers is dumping huge amounts of water into the ocean, and vast areas of the planet are becoming uninhabitable, resulting in mass migrations of people and a disruption of the world economy. Fluctuating weather patterns produce more intense storms as the oceans warm and, conversely, fertile areas turning into deserts is a new reality. We’re seeing this writ large around the world with 100-year storms occurring almost every year. Humans can adapt, but at what cost? I read an interesting piece a year ago about how humans are built to tolerate cold much better than heat. Our physiology can withstand colder temps, and we can modify our protective clothing and still function normally. In heat there isn’t much to do but take off clothes or go inside. And the danger in going from 90 to 100 degrees Fahrenheit is exponential.

While it’s clear the planet is going through a warming cycle, what isn’t universally agreed upon is the cause. Most scientists are certain it’s from human activity. But in our current times, science isn’t the lodestone it used to be. People who have no education in these matters quickly shift from being armchair virologists to armchair climate scientists. But I’ll posit that it doesn’t matter whether you believe human activity is the cause of climate change. I think everyone can agree that increasing atmospheric levels of carbon dioxide and methane aren’t good. So even if they’re not the sole or major cause of warming, controlling them is something we can do to try to help mitigate the change. What we need to do, for a host of reasons, is move away from burning hydrocarbons. I’m old enough to remember what the air looked like before we started controlling pollution. We can all appreciate clean air, and the cleaner the better. We can also appreciate that extracting coal, oil and gas is a messy process. Oil spills devastate beaches and other habitats, fracking uses massive amounts of precious fresh water and results in huge ponds of toxic waste. And don’t forget that hydrocarbons have other unique uses in manufacturing, and it would be nice to leave some for future generations instead of burning it all. A good start has been made in switching to other energy sources, but it’s neither enough, nor perfect. We must push harder. Yes, there is a cost to doing this, but there is also a huge cost to doing nothing.

You may be wondering why I’m writing about this. None of this is new, and it’s been covered extensively by writers far better than I. No, I don’t think I’m going to change any minds or sell any Teslas. But in the grand scheme of what keeps me up at night and gives me this sense of foreboding, the future habitability of the planet ranks right up there. As has been said before, there is no Planet B. Though escaping to Mars appeals to the sci-fi loving side of me, it’s not really an answer to the problem. We can do better. We have to. 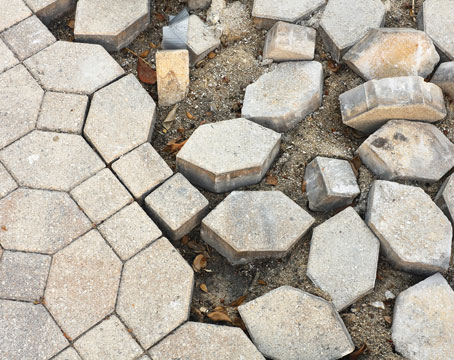 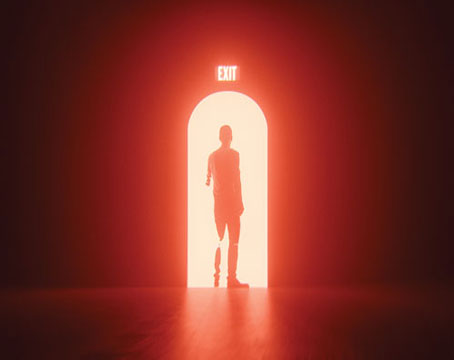 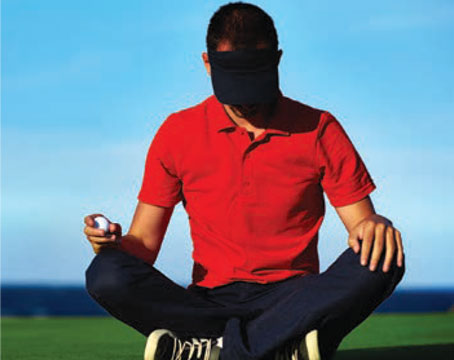 Don't Let the Sun Go Down on Me